WHAT IS YOUR HIDDEN POWER:

SELF HEAL WITH INFLAMMATION AND MACROPHAGE-SUPERHEROES

When we think of historical catastrophes and their aftermaths, many images may come to mind. Some might imagine 9/11. In 2019 we began to experience a global pandemic. The aftermaths to these crises often depict images of people fleeing in a mass exodus from whatever is posing an imminent threat. In our current pandemic, populations worldwide have distanced and isolated and maintained barriers, seeking safe haven. In each scenario, we also find superheroes who run toward the dangerous environment in valiant efforts to protect, save, and rebuild. Fred Rogers gave these superheroes a name, beginning with his response to Robert Kennedy’s assassination in 1968. He credited his mother who told him to “‘Always look for the helpers… There’s always someone who is trying to help.’ I did, and I came to see that the world is full of doctors and nurses, police and firemen, volunteers, neighbors and friends who are ready to jump in and help when things go wrong.’” 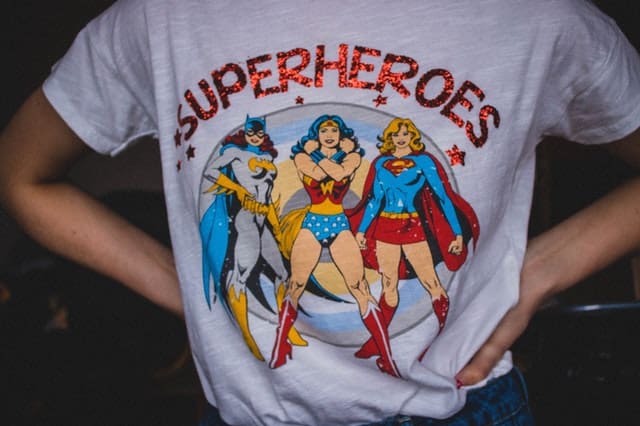 While the trauma of an orthopedic sprain or strain may pale in comparison to a national or global crisis, the concept of an associated aftermath of encircling helpers remains. Many of us who have experienced an injury may acknowledge the presence of superheroes through the help and support of family and friends, physicians, trainers, and physical therapists. But perhaps the most important superheroes to recognize are those that reside inside our own bodies.

These superheroes are microscopic but mighty. We in the medical community call them macrophages. Here is the break down of how they come in to play, why they are important, and what we can do to support the tiny superheroes that live within us:

The Catastrophe and aftermath (Soft Tissue Injuries and Healing):

Soft-tissues connect or surround the structures and organs of our bodies. When soft tissues (muscles, tendons, ligaments, fascia, nerves, fibrous tissue, synovial membranes, fat and blood vessels) are injured, the aftermath of this trauma is organized into three phases of healing.  The three phases include the inflammatory phase, the fibroblastic phase (proliferation), and the maturation phase (remodeling). The remodeling phase is specific to tendon healing, and the first two phases occur for all healing wounds.

The inflammatory phase of healing begins at the time of injury and typically lasts 4 to 6 days. During this time, our bodies experience a vascular and cellular response to our injury internally.  Often our natural response during this (inflammatory) stage is, “oh no! Inflammation! I see swelling! I feel pain!” which inherently gives this phase a negative connotation and feeds our inclination to avoid/prevent any inflammation from happening at all costs. Pain is often initiated by this response to drive a change in behavior as a means of protection. (My sprained ankle hurts when I walk, so I’m going to stay off of it.) The cellular reaction is primarily to fight infection, to remove debris like dead tissue, and to prepare the environment for healing. This is when ALL the helpers arrive on scene. Although we might just want the firefighters there to put out the “inflammatory fire,” many other superheroes need to crowd that space to prepare for their designated jobs that await them.

The second phase, proliferation, lasts two to four weeks depending on the size and location of the injury. Collagen is a structural component of connective tissues, and its formation and deposition occur during this stage.  Out with the bad (injured tissue), in with the good (newly formed tissue). There is a counterbalance of production and destruction of collagen that occurs during the latter part of this stage.  Without this balance, collagen synthesis alone would produce a callus which would reduce the tendon’s ability to glide. This is like trying to start construction of a collapsed building before demolishing and removing the debris. Our bodies need all hands on deck for this work, and our cellular superheroes are clocking in overtime hours.

The third phase, maturation, lasts many months.  Remodeling of the collagen networks continues.  They proceed from a disorganized arrangement to an organized structure particularly when movement is initiated. The cross-linking of the collagen produces more tensile stress. Where our tendons may have been beautifully crafted with fibers aligned like a violin bow, our superhero construction teams usually rebuild our tendons using blueprints that are designed to withstand the tension resembling the latticework and strength of a Chinese finger trap.

Back to our favorite superhero: The Macrophage

The macrophage is a prominent inflammatory cell and its role in healing is becoming clearer.  During soft tissue healing phases, the macrophage is present and contributes throughout all phases from early inflammation, to proliferation to resolution and remodeling.  The macrophage is multifunctional and even has different phenotypic stages (superhero analogy: It has the capacity to shape-shift in order to do its job in different capacities in each stage of repair). In the acute stages of inflammation, macrophages proliferate, which is a good thing – we want as many on the job site as necessary. Once macrophages arrive on the scene, they show off their many superhero healing functions. These include host defense (defending against infection / further injury), the promotion and resolution of inflammation, the removal of dead cells, and the support of cell proliferation and tissue restoration following injury.

When organizing any crisis relief effort, it is important to have a solid plan. This is an important point related to use of NSAIDs and attempting to decrease inflammation in the acute healing stages. While NSAIDs will decrease pain and swelling to allow us to function at a quicker timeline, it’s important to recognize that short term gains may impede long term healing. When NSAIDs impede the inflammatory response in the acute stages of injury, this in turn impedes macrophage proliferation. Fewer superheroes translates to a less than optimal healing environment and overall strength of the repair. While NSAIDs have an appropriate place in healing and recovery, it is important to weigh the risk vs. rewards. In 2010, Annals of Physical and Rehabilitation Medicine explored the role and impact of NSAIDs on athletes. The authors report, “This (NSAIDs day 3-7 post injury) could allow a more rapid return to the athletic activity. However, in the long term, this rapid return is likely to be to the detriment of good- quality healing.”

How we can best support the superheroes within us

Although the macrophage is beneficial to the repair of normally healing wounds, this pleiotropic (a.k.a. multi-talented, multi-functional superhero) cell type may promote excessive inflammation or fibrosis under certain circumstances. Emerging evidence suggests that macrophage dysfunction is a component of non-healing and poorly healing injuries. So it’s important that we identify any factors that could lead to these dysfunctions. In other words, we need to protect this superhero work force like a protected labor union by maintaining optimal working environments. During the early stages of healing, it is critical to support inflammation, not by exaggerating nor stopping the process, but by allowing the process of clean-up to occur. Nutritional support might include foods high in antioxidants, vitamins, minerals, and fluids. Once beyond the acute phase, it is important to meet the collagen requirements in order to rebuild the repaired or injured soft tissue.  This might be supported nutritionally with Collagen and Amino Acids (animal protein). During the remodeling phase, continued support of the process is required, and initiated progressive movement is important to strengthen the repair.

It is also important to note that the transition from acute inflammation to remodeling phase is not strictly based upon a linear timeline from date of injury. This is where other environmental factors come into play. Healing is also dependent on many factors that include the overall health of the individual, medication use, or surgical technique performed. Metabolic syndromes, malabsorption, stress, infection, repetitive strain, and various toxins are other variables that may impact the healing continuum. Some of these variables cannot be controlled; however, eliminating those variables that could impede our superheroes’ abilities to do their jobs can prove beneficial.

In the end, it is easy for anyone who endures an acute trauma to enter a decision-making matrix in regards to rehabilitation in ‘crisis mode.’ No crises are identical nor are the various circumstances and objectives for healing. But as we come to understand the roles of our unsung superhero macrophages (much like the hospital housekeepers cleaning the patient rooms), perhaps we might take a moment to pause before we reach for our go-to tools in our toolbox (or in this case, medicine cabinets).  It may just make us that more radically resilient.

When choosing to pause on use of the pharmacological intervention to avoid disruption of the healing process and gut-brain health,  is where VitaKinetics can play a role.  Buy here.

Role of the Macrophage 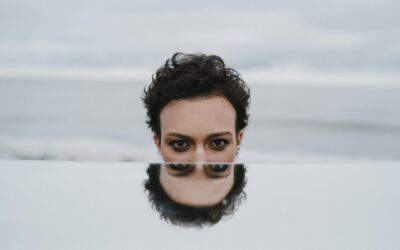 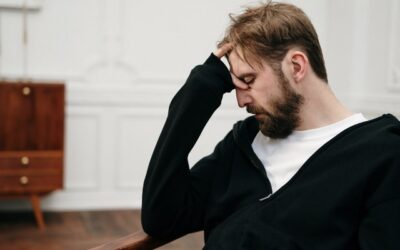 Radically Resilient Health Podcast Emotional and Mental Resiliency With Dr. Dusty Braun Our mind and body are intimately interconnected in ways that we can't really comprehend outside of science. We oftentimes think ourselves or our minds as separate from our body,... 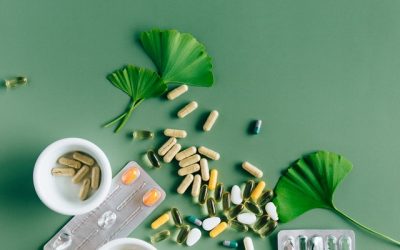 Why Supplements Are Necessary and How They Make The Difference

Radically Resilient Health Podcast Why Supplements Are Necessary and How They Make The Difference Dr. Carolyn Dolan shares her deeply personal "WHY" about developing Vitakinetics. Dr. Dolan actually wrote a thesis setting out to disprove the need for supplements and...

Available at our partner locations

Get the latest from VitaKinetics